As the city progresses in her events performance, BTO has fine-tuned its meeting planner-facing destination promotions by aligning its efforts with the Busan Metropolitan City Governmentās designated strategic industries in hopes of leveraging related events to strengthen local economic pillars.

According to Jinhwa Lee, marketing manager, MICE Bureau, a part of BTO, Busanās strategic industries are: port logistics, knowledge service infrastructure (which includes tourism, business events and finance), and future strategic and new growth (which includes IT, biomedical and robotics).

BTOās focused efforts have resulted in Busan securing some 200 small- and large-sized trade events on marine and port logistics, such as the annual World Ocean Forum every October, and the establishment of the annual Busan International Medical Tourism Convention which draws some 40,000 participants each time.

The most recent win is the 2022 International Council on Combustion Engines (CIMAC) congress, announced in November 2018. This joins a string of other prominent meetings set to take place in Busan over the next few years, such as the the 28th World Congress on Biosensors in 2020 (1,500 attendees from 70 countries), and the 2021 International Astronomical Society General Assembly (3,000 attendees from 90 countries).

The line-up of business and association events will keep Busan busy, and her infrastructure developments are keeping pace to ensure upcoming events are well supported.

Lee noted that more than 1,000 new hotel rooms have come into Busanās inventory over the last one to two years, and planners can choose from convention centres and 29 unique venues.

Three massive city developments across Busan will gift the destination even more leisure and commercial hardware. Two of them are already underway.

The first is the East Busan Tourism Complex in Busanās Gijang district. Spanning 365 hectares, the project is positioned as Busanās new luxury tourism enclave. Hilton Busan and Ananti Cove are the first in the complex to welcome guests.

Opened in July 2017, the five-star Hilton Busan sits on the waterās edge, featuring both leisure and event facilities. Barely a year into its opening, the hotel has drawn strong demand from the leisure crowd as well as corporations and associations hosting meetings.
A hotel spokesperson opined that the hotelās vast open spaces ā many of them offering ocean views ā are perfect for teambuilding and ice-breaker activities, and the hotelās in-house events team is able to tailor a suitable programme for residential meeting groups.
The adjoining Ananti Cove features a cluster of F&B and retail outlets.

Come 2019, the tourism complex will debut a large-scale shopping mall with premium outlets, while further additions including a golf course and club, and a water park will be in place by end-2020.

Yoon Joong Hwa, a manager with BTO, explained that the East Busan Tourism Complex was planned closed to the convention district, where the Busan Exhibition and Convention Center (BEXCO) and Busan Cinema Centre are, to complement business events.

Another work-in-progress is the North Port Redevelopment Project. Several container ports and logistic companies once located in Busanās North Port have been relocated to the New Busan Port in the west, freeing up space to take in a future waterfront park, passenger port facilities and commercial buildings.

āThere are plans to have an integrated resort, complete with casinos, a convention centre and hotels, in the future North Port. This project makes sense because it enjoys a prime location being very close to the old city centre, as well as the Busan KTX station,ā said Yoon.

Busanās third and final development project lies in the west, an area that has been earmarked to support the cityās bid for World Expo 2030.

Busanās evolving infrastructure is all the more necessary as competition for events heats up among South Korean sister cities. Lee said the competition is a āgood signalā that the business and association events sector is growing for South Korea, but opined that guidelines for fair competition are needed.

Meanwhile, BTO will continue to conduct roadshows and participate in international tradeshows to reach out to association executives and planners. 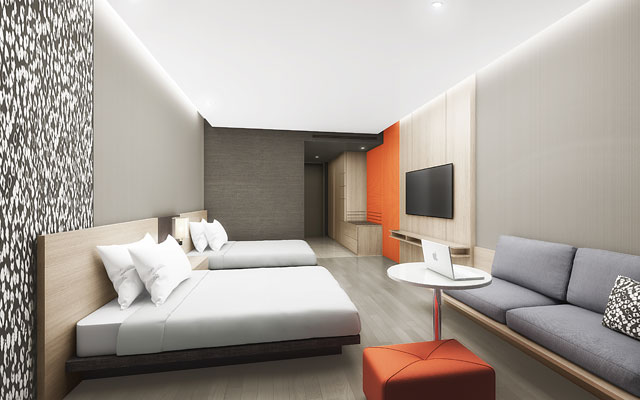 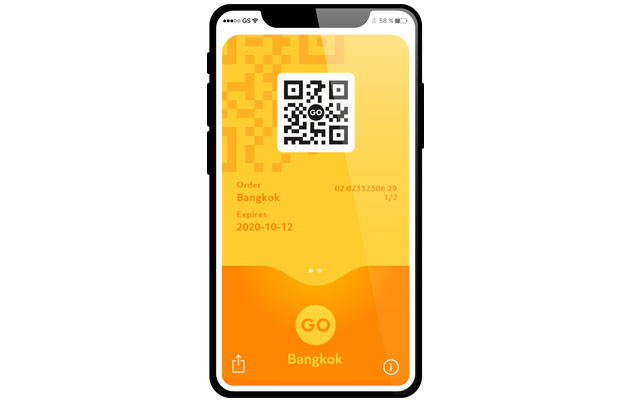 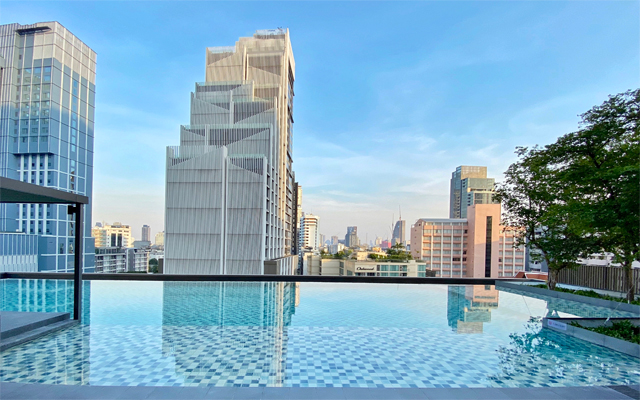 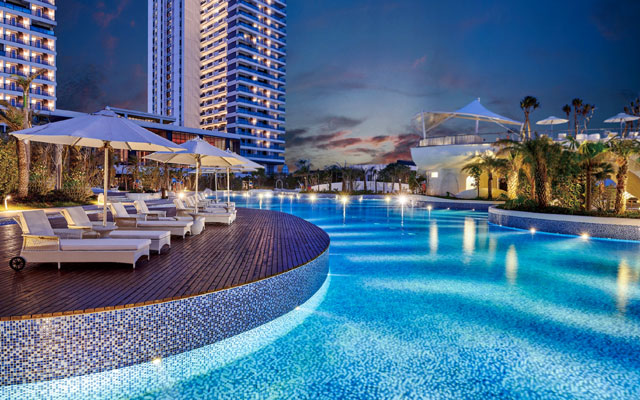 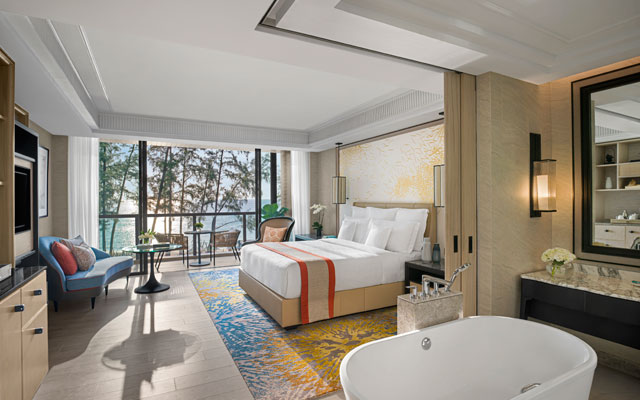 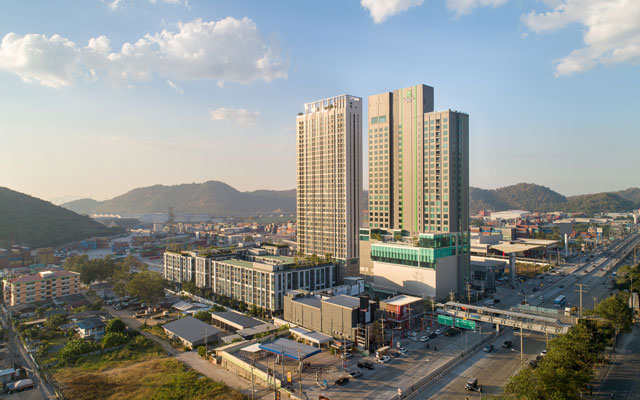 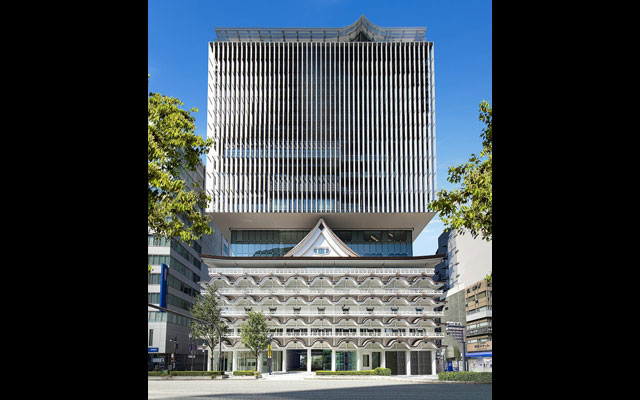 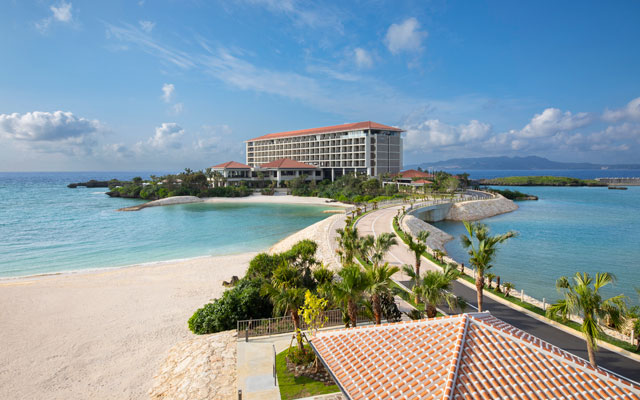