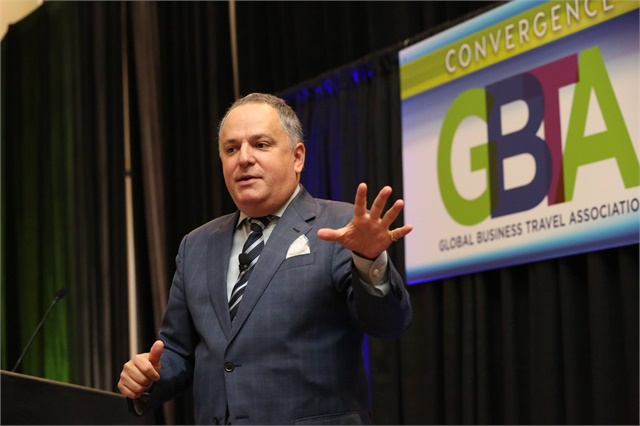 Global Business Travel Association’s (GBTA) CEO Scott Solombrino has come under fire, after allegations made over his conduct, misuse of GBTA funds, and racist comments.

This was brought to light in a whistleblower’s email sent to Business Travel News in early June, which accused the CEO of creating a toxic working environment.

The letter, which was signed “current & former GBTA Staff,” pointed to a number of ongoing and specific incidents some described as racist, divisive, and derogatory comments aimed at female staff. The whistleblower also accused Solombrino of enjoying luxurious hotel stays and expensive meals, while denying primary expense reimbursements to GBTA staff.

GBTA has since confirmed Solombrino has been placed on administrative leave, and hired New York-based law firm Polsinelli to conduct an internal investigation.

“We have determined that further investigation is required in this matter,” the board said in its June 20 statement. We have taken this step to affirm that this inquiry has the necessary depth, that the reviewer has sufficient time to consider and corroborate facts and statements and to give any and all concerned parties an opportunity to come forward.

“GBTA senior staff who previously reported to the CEO will now report directly to the executive committee of the board,” the statement said.

Solombrino was promoted to the CEO post in May after having held the post of chief operating officer for one year.