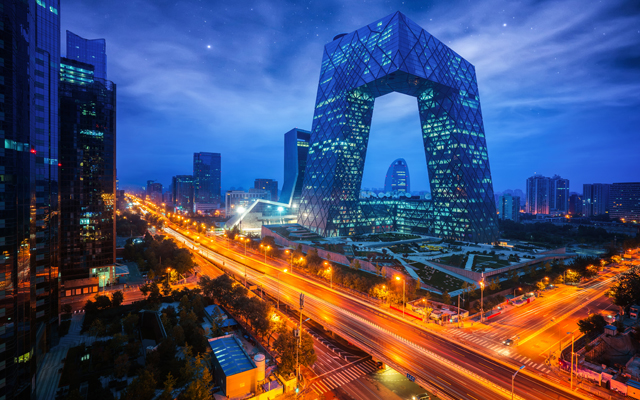 ICCA’s latest Destination Performance Index (DPI) has identified the US as the top performing country for association meetings, based on high scores for four of the six indicators – planned events, virtual events, digitalisation, and business continuation.

The DPI, which adopts a new methodology for a more accurate view of association meetings performance following pandemic disruptions, now examines 8,000 international events scheduled for 2021, based on six performance indicators – planned, unaffected, virtual, hybrid, digitalisation, and business continuation. When combined, the indicators represent the overall DPI, highlighting how destinations have performed with regard to winning the original bid, Covid policies, adaptability, and technological capabilities to convert on-site events into virtual/hybrid formats.

The DPI noted that Europe was a strong performer as an association meeting destination during the pandemic. Seventy per cent of the top 20 countries and 80 per cent of the top 20 cities are European. Denmark and Greece replaced Argentina and Brazil in the top 20 countries for meetings. Austria made the biggest jump, from 16th to 11th place. Italy claimed fifth place from the UK. Spain jumped two spots since 2019 to become the second meeting destination globally.

Facing stricter Covid policies than many other meeting destinations worldwide, China Japan, and South Korea embraced new technologies to go hybrid. In fact, due to their high number of hybrid meetings, the South Korea replaced the Netherlands in the top 10 country destinations.

Among destination cities, Montreal (19th) and Dubai (21st) were both outliers within their respective regions. Montreal was the only North American city in the top 20. Dubai ranked first for unaffected meetings and was the only Middle Eastern city represented in the six individual top 20 rankings. Meanwhile, Budapest, Porto, and Stockholm are all newcomers to the top 20 DPI for cities.