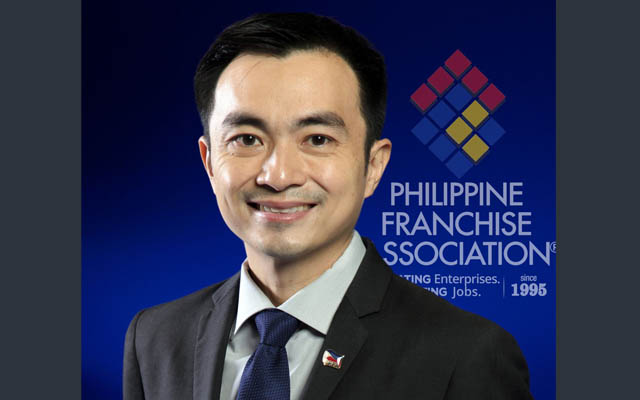 The Philippine Franchise Association (PFA) has won the bid to host the World Franchise Council (WFC) meeting in October next year.

As the WFC has over 40 national franchise associations around the globe, Lim is expecting to welcome a huge turnout of foreign delegates. Meanwhile, the Asia-Pacific Franchise Confederation has members in 16 countries including Japan, Hong Kong, New Zealand, UAE and Turkey.

In addition, the largest franchise show in Asia, the Franchise Asia Philippines Expo, will be on a bigger scale next year, shared Lim. It will be held at the SMX Convention Center Manila, while the adjacent Conrad Manila Hotel will be the venue for the WFC and APFC meetings.

The Philippines is the seventh largest franchise market in the world, contributing 8.7 per cent of the country’s gross domestic product and employing, directly and indirectly, over two million people.

As part of the programme, delegates will also have the opportunity to explore attractions outside Metro Manila.

“We will partner with the Department of Tourism to promote the Philippines as a tourist destination (to these delegates),” stated Lim.